A troubled teenager from the barrios of Lima tries to realise his dream of becoming a pro surfer and to raise his family out of poverty.Taken under the wing of a former world champion, he flourishes. But barrio life proves hard to escape and he is caught up in a drive-by shooting.Things start to take a new turn when after many years his father is released from prison.

Adam Brown is a British filmmaker with a passion for sharing human aspect stories that take place in nature’s wilds from the mountains of Alaska to the Amazon to creates inspiring, character-driven documentaries. 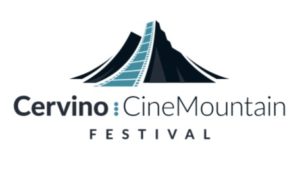 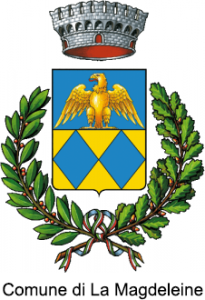 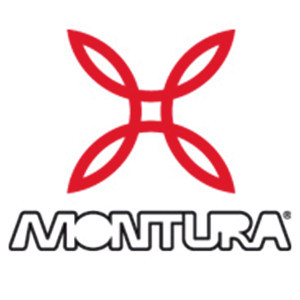 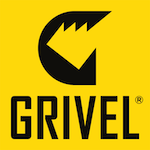 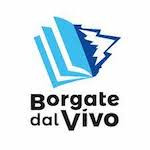 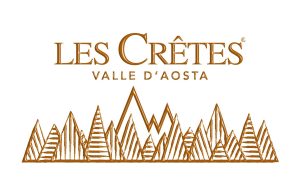 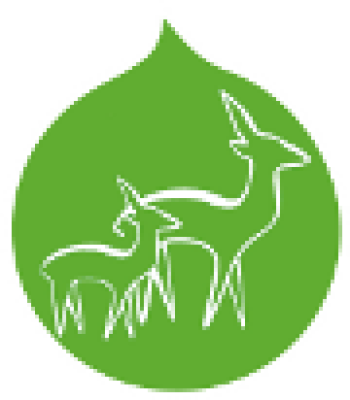 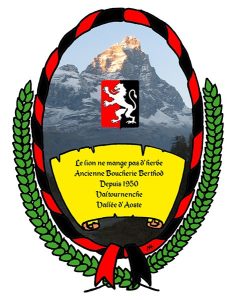 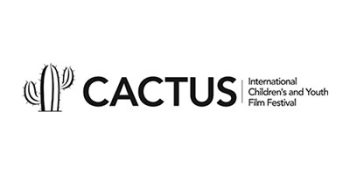 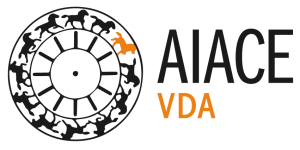